THE GREAT COMMISSION
Matthew 28:19a

"Go, therefore, and make disciples of all nations..." 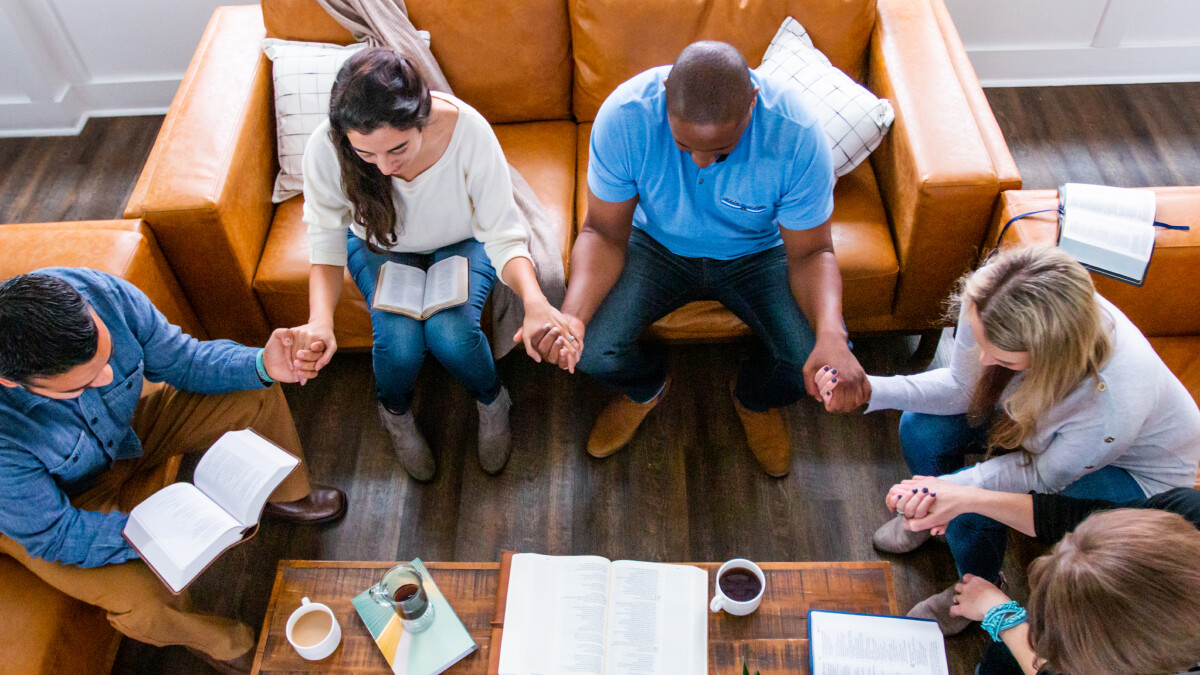 We strive towards our mission according to the following Core Values—characteristics and pursuits that express our heart and shape our ministries.

Believing that the Bible is God's Word, we proclaim it in context and apply it to our lives, depending on the Holy Spirit to work.

Believing that Jesus deserves our adoration, we join our hearts and live our lives to exalt His name.

"God is Spirit, and those who worship Him must worship in spirit and truth."
– John 4:24

Believing that God hears and acts, we seek His will and ask for grace to meet our needs and impact the world.

"[Pray] at all times in the Spirit, with all prayer and supplication."
– Ephesians 6:18

Believing that people are lost and Jesus saves, we share the Gospel and our lives boldly and urgently.

Believing in God's design for ministry and maturity, we teach the Scriptures and equip the saints to grow and do the same.

"Equip the saints for the work of ministry, for building up the body of Christ."
– Ephesians 4:12

Believing in the promise of Jesus to build His church, we raise up and send out pastors to plant new churches, both locally and globally.

We encourage intentional discipleship through which believers in Jesus Christ are actively growing in their walk with the Lord and purposefully participating in the community of the local church. We believe these four Discipleship Practices to be foundational to following Christ as part of the body of Christ.

To glorify God and express our praise

To mature in Christ and connect with others

To grow in grace and build up the church

To find strength and joy in all we do 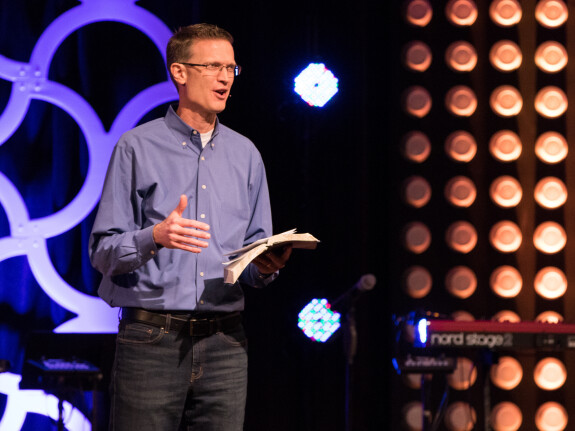 In the summer of 2004, Senior Pastor Rob Willey, together with his wife and family, moved to Davenport, IA to plant a church. Aware of only two families in the area who were interested, they began meeting and talking with others to form a Launch Team. The first week of September, 20 people came together for the first time to worship, pray, and seek God's direction.

By late fall, the Launch Team had grown to 50 adults and opened its doors for the first time at Bettendorf High School on November 14, 2004. Over 400 people showed up to that first service, and Harvest Bible Chapel – Davenport was born.

With 15 to 45 visitors every Sunday, and many changed lives, the church added a second service in June 2005 and continued to grow. In the first year alone 40 people were baptized, with many more decisions for Christ, and the search for a permanent home began.

Through much prayer and fasting, in February 2006 God led the elders to purchase the former Ultimate Electronics building at the corner of 53rd and I-74 in Davenport. In just six weeks, 150 families gave $1.6 million and the renovation began.

Less than a year later, with over 1,000 people calling Harvest Davenport their church home, the first services in the new building were held on March 18, 2007.

By the 5th anniversary in November 2009, several hundred people had come to Christ and been baptized. Two years later in January of 2011, the church sent out its first pastor to plant a church in Chattanooga, TN. One year later they sent another to Fairfax, VA.

Between the years of 2016 and 2018, Harvest Davenport sent three more pastors and church planters to Monmouth, IL, Albuquerque, NM, and Rock Island, IL.

In January of 2019 the church changed its name to Coram Deo Bible Church, a Latin phrase meaning “in the presence of God.” Same church, same mission, new name.

Also in 2019, two more pastors were sent out, one to Tipton, IN, and the other to Raleigh, NC. Later in 2019, Coram Deo Bible Church sent their first oversees missionaries to an unreached people group in North Africa. In November of 2019, the church celebrated their 15th anniversary and announced plans to renovate the Children’s Ministry area. In God's goodness, the renovated Children's Ministry area was completed in January 2021.

We are passionate about planting churches and equipping those called to go and be sent for the work of ministry. It is our desire to work with like-minded churches and organizations in the spirit of this endeavor. As such, we are a church cooperating with the Southern Baptist Convention through the SBC Cooperative Program, as well as the Great Commission Collective, for national and international church planting.

To find out more about what we believe as a church, we encourage you explore our doctrine, church government, and other issues. Please contact us with any questions you may have.