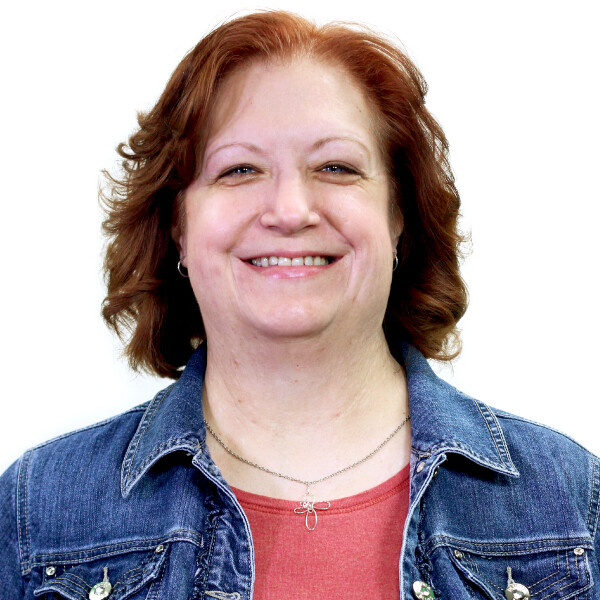 Meri grew up in a church-going home, but came to know Christ as an adult.  Having earned degrees in Chemistry and Education, she spent eight years as a high school science teacher and three years teaching in college and university.  She moved to the Quad Cities in 2005 to be part of the church plant under the leadership of Pastor Rob Willey.  Shortly thereafter, in 2006, she was hired as a part-time bookkeeper for the church.  Later that year she was made a full-time staff member and worked as a bookkeeper and administrative assistant.  Over the years, Meri has worked in a variety of capacities in the church, but she always kept the bookkeeping/accounting position.  During her time on staff Meri pursued a Master of Accounting degree from St. Ambrose University which she completed in December 2018.  She is now the Business Director of Coram Deo Bible Church which involves accounting, human resources, information technology, and the church database.  In addition to working for the church, Meri also serves in Women’s Ministry and on the Production Team.  She currently lives in Davenport with her two beloved dogs.